From year 1975., fans of popular Citroen 2cv organise World Meetings with a goal of preserving cult and historic value of automotive industry. Meetings are attended by 2cv enthiusiast from all over the world.

It is worth mentioning that, even before first organized world meeting, thatnks to the initiative of YU-AS club, first meeting of all Citroens (ancestor of today's ICCCR) was held in Poreč. Around 1300 attendents came from 18 countrys in more than 700 cars.

Many competitions in driving, offroad and cross country were held. Also that was a great opportunity to meet people, exchange expiriences and buy parts as well as meeting other 2cv enthusiasts from diferent nations and cultures. Every day there were fairs on which many clubs got to be presented to the world.

Under the slogan: "It is time for new 2cv destination – Vote Croatia!", Croatian 2cv Citroen Club held it's presentation in Poland World Meeting through direct contact with atendees by giving promotional flyers, t-shirts, souveniers and information about location and the club.

Promotions were held every day on a designated stand brought up for this occasion.

On our stand, we tried our best to promote Croatia trough our rich gastronomic offering. With help form our turist office official promotional videos and our club history we presented historical and cultural landmarks of Croatia.

Only other candidate was Italy, they were also presenting their club and country. By secret voting by representatives of other countries, Croatia got 53 out of 56 votes.

Members of Croatian 2cv Citroen Club plan to visit this meeting and to further present our own, 23. World Meeting in 2019. on specialy prepared stand. 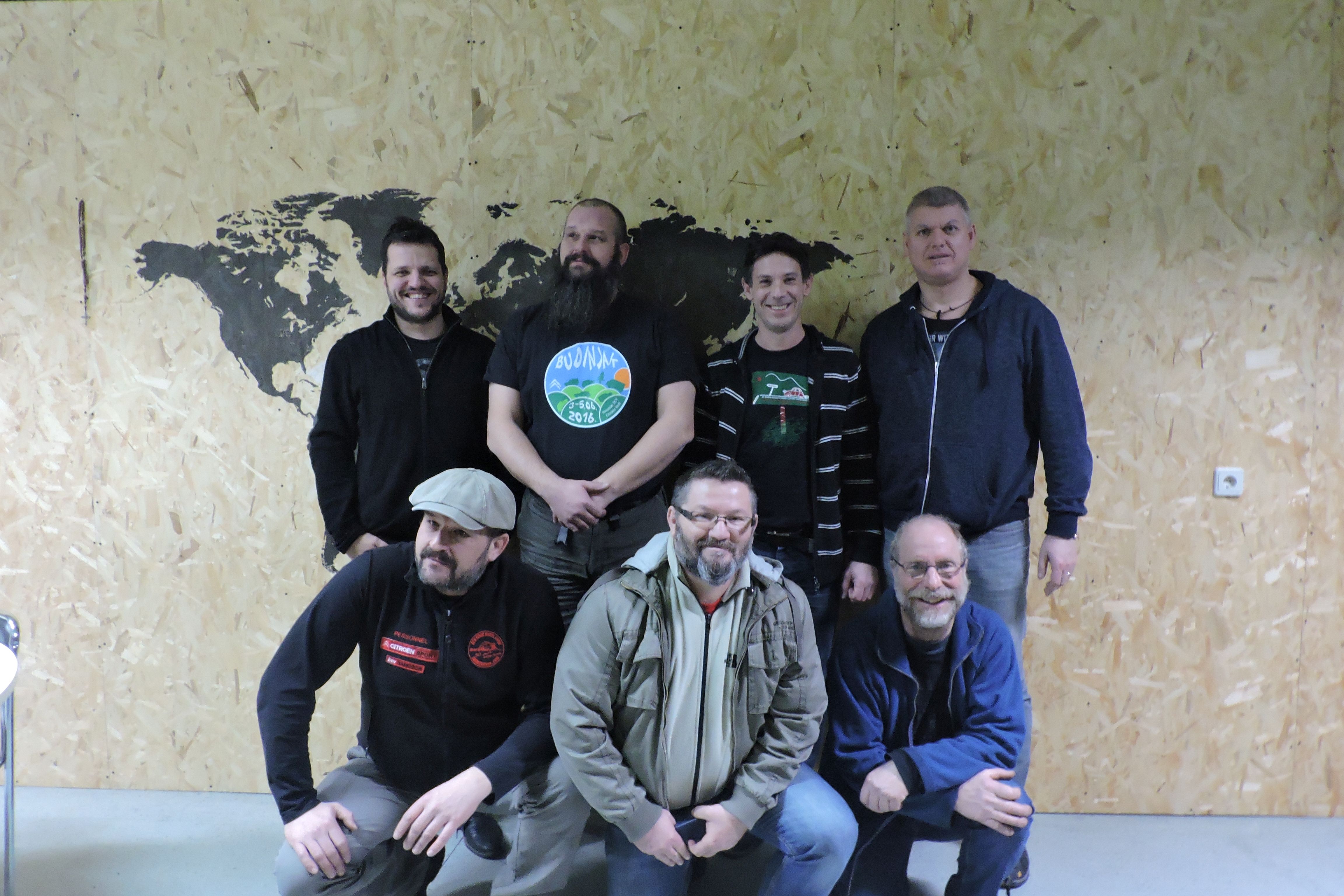 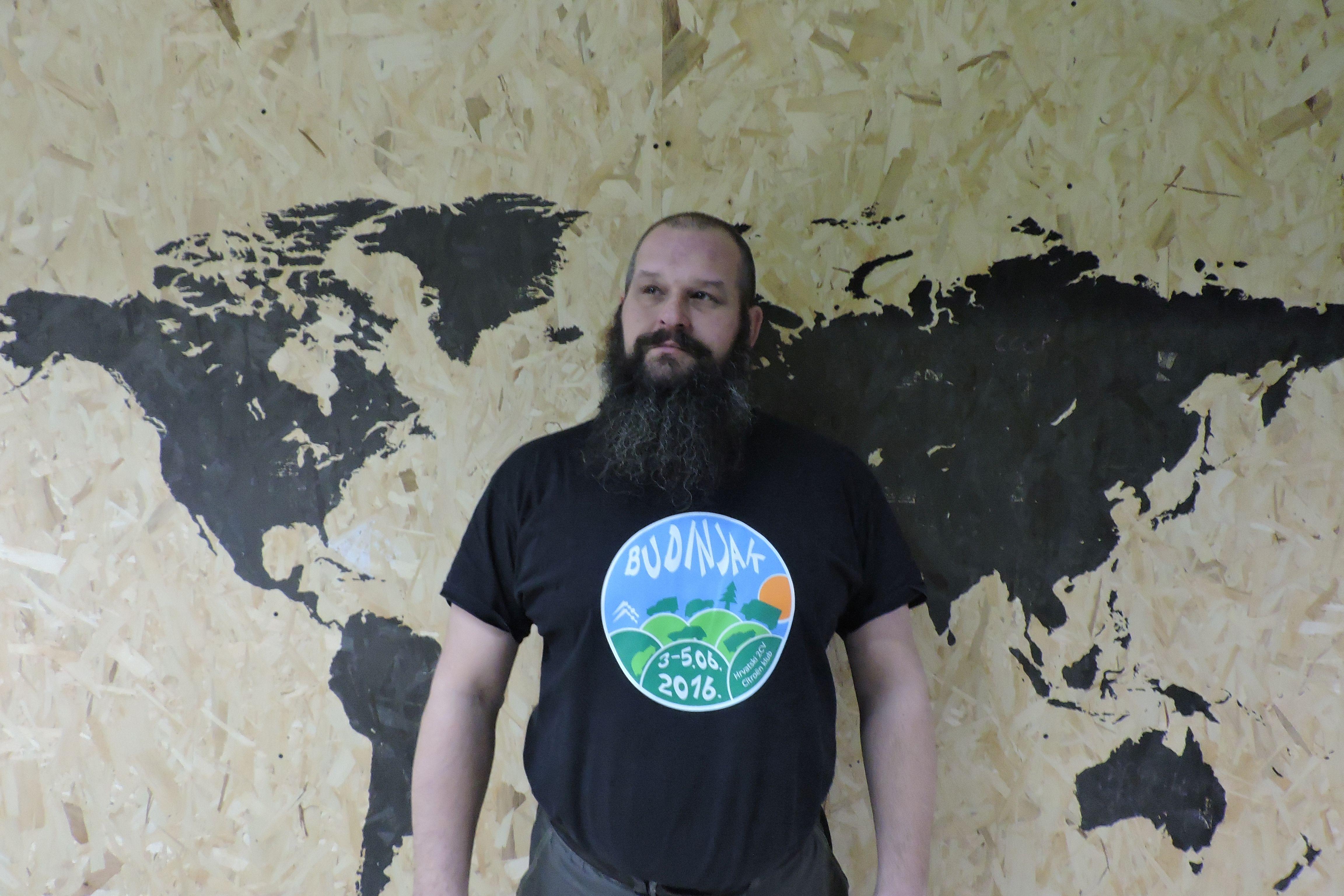 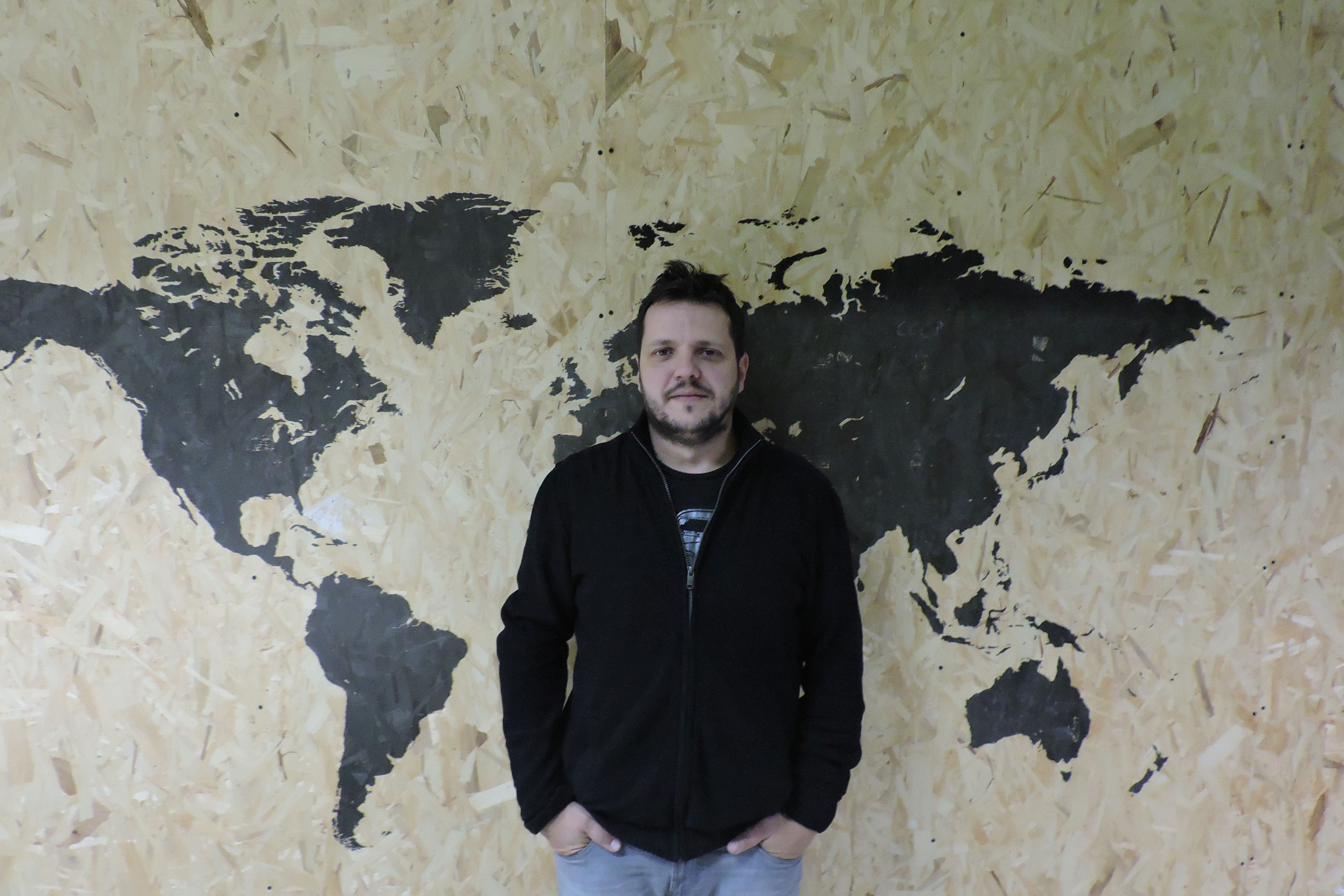 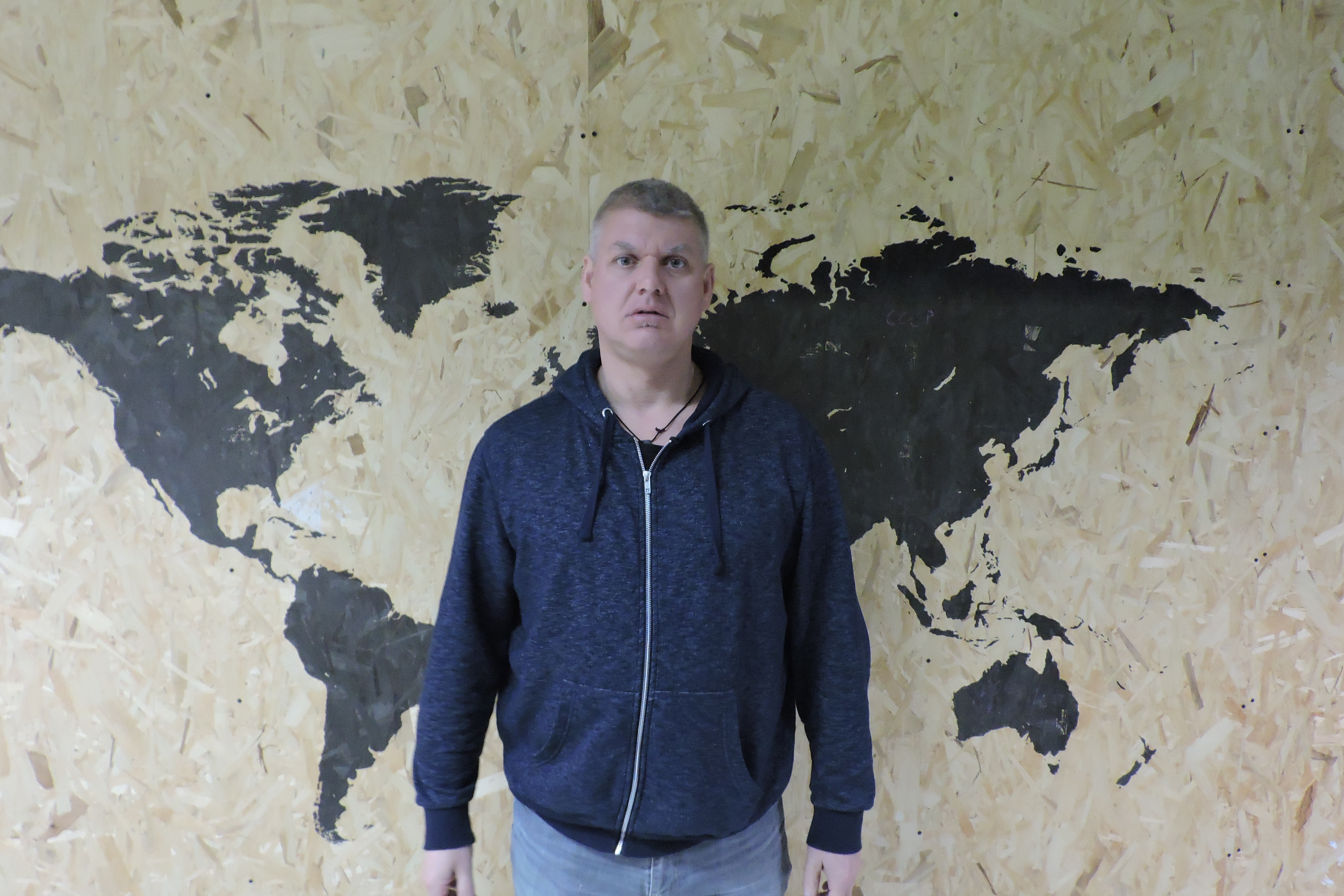 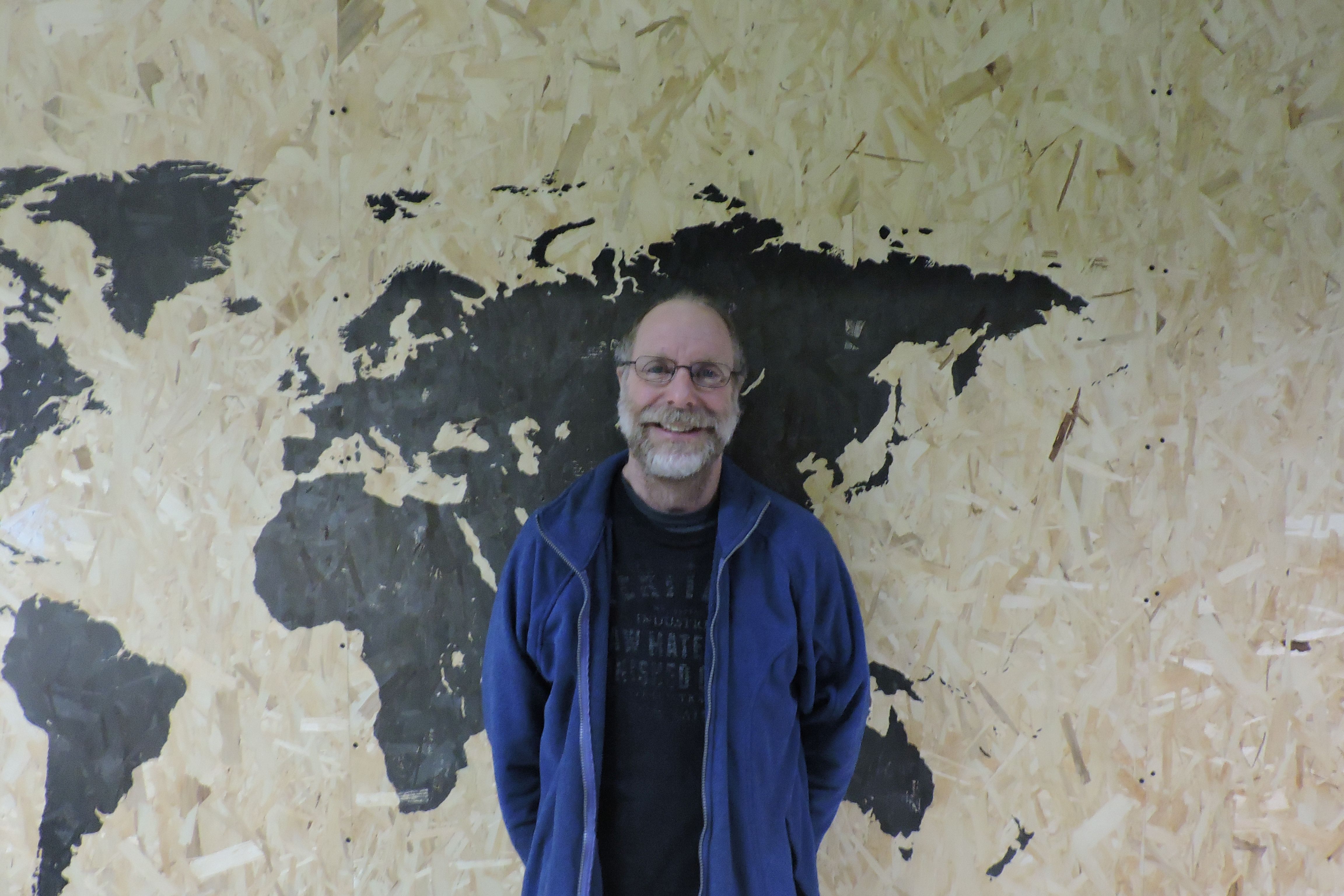 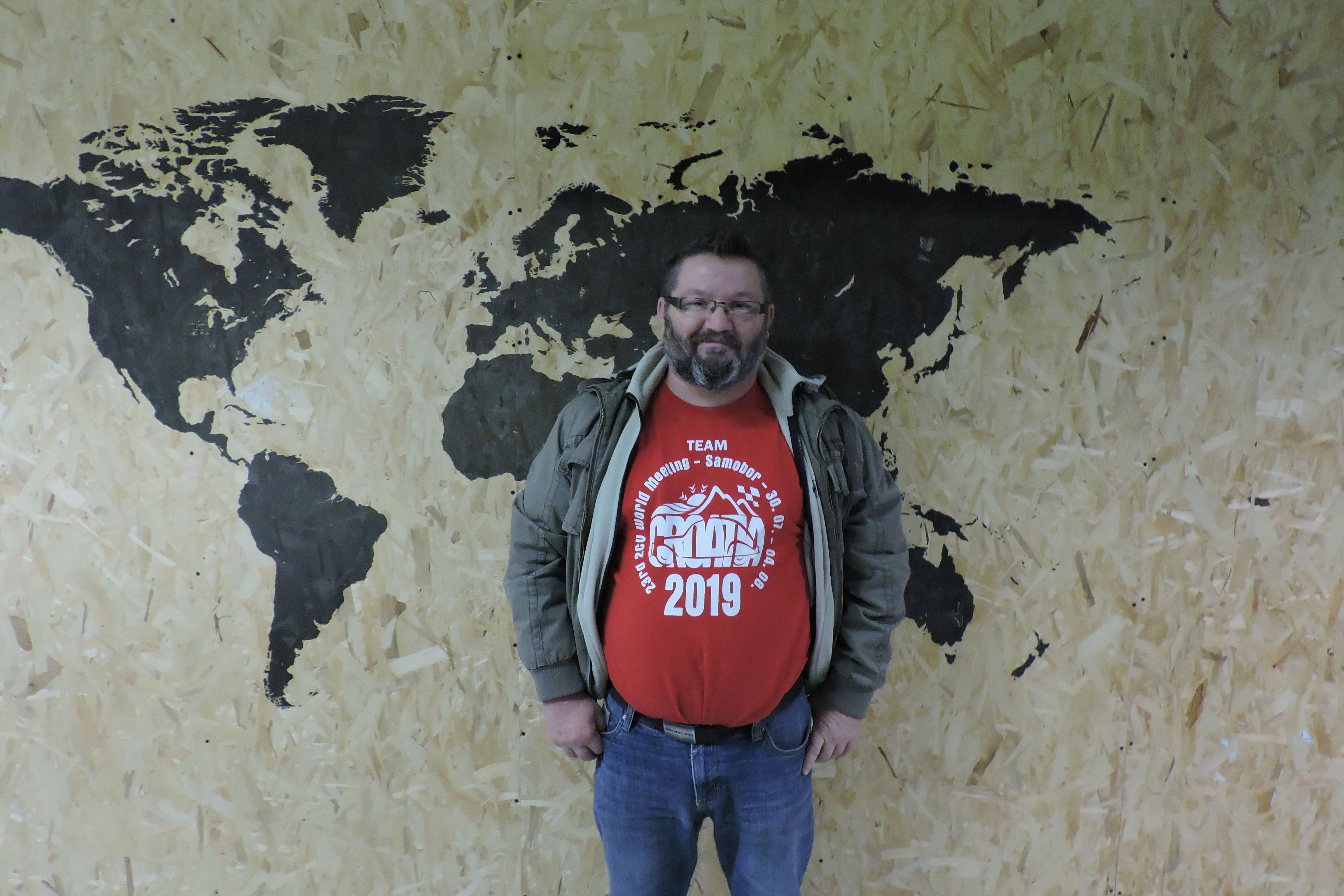 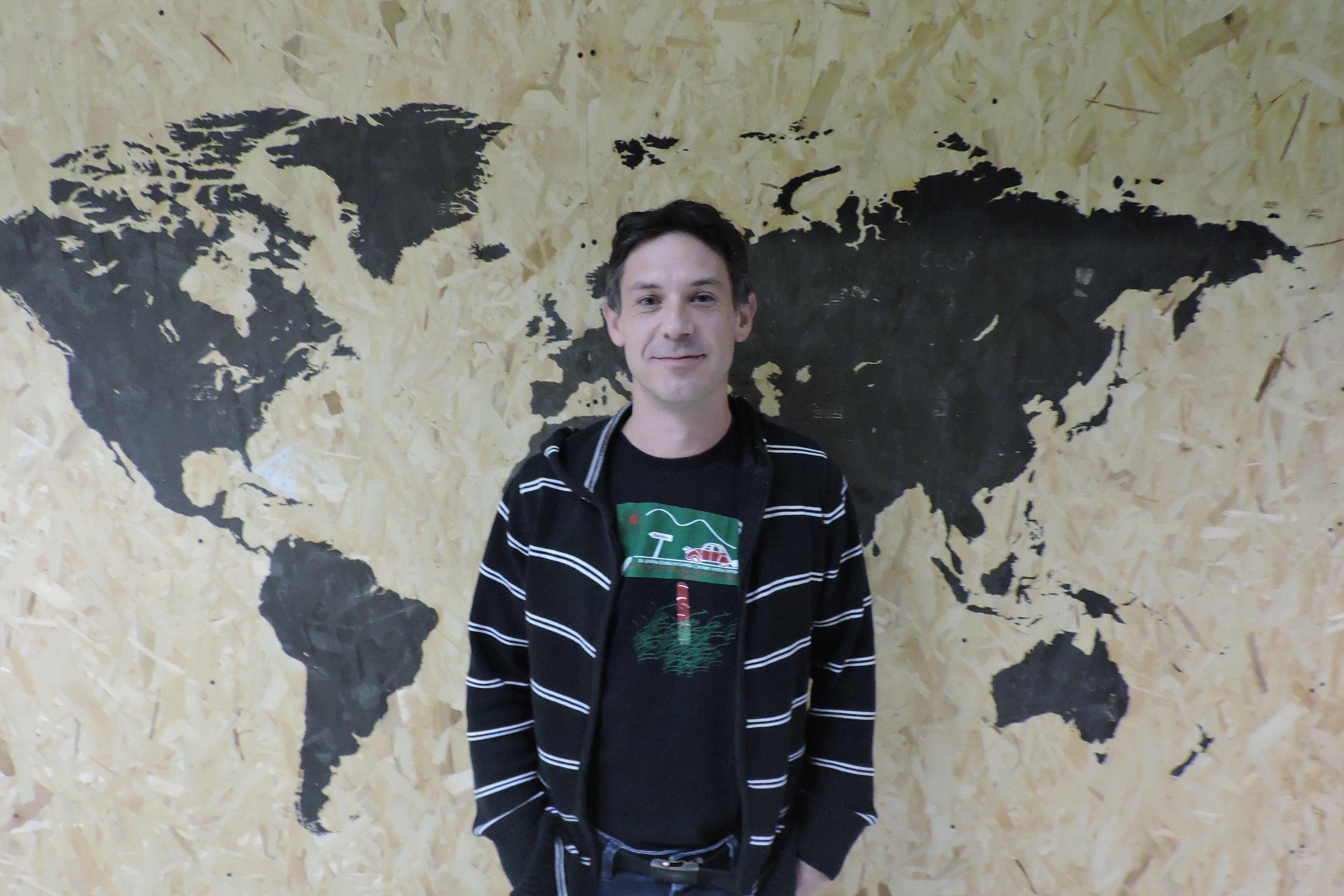